As our team members are the true core of our success, we want put the spotlight on them. Keep an eye out as we highlight three new stories of our brilliant Cortians every month! 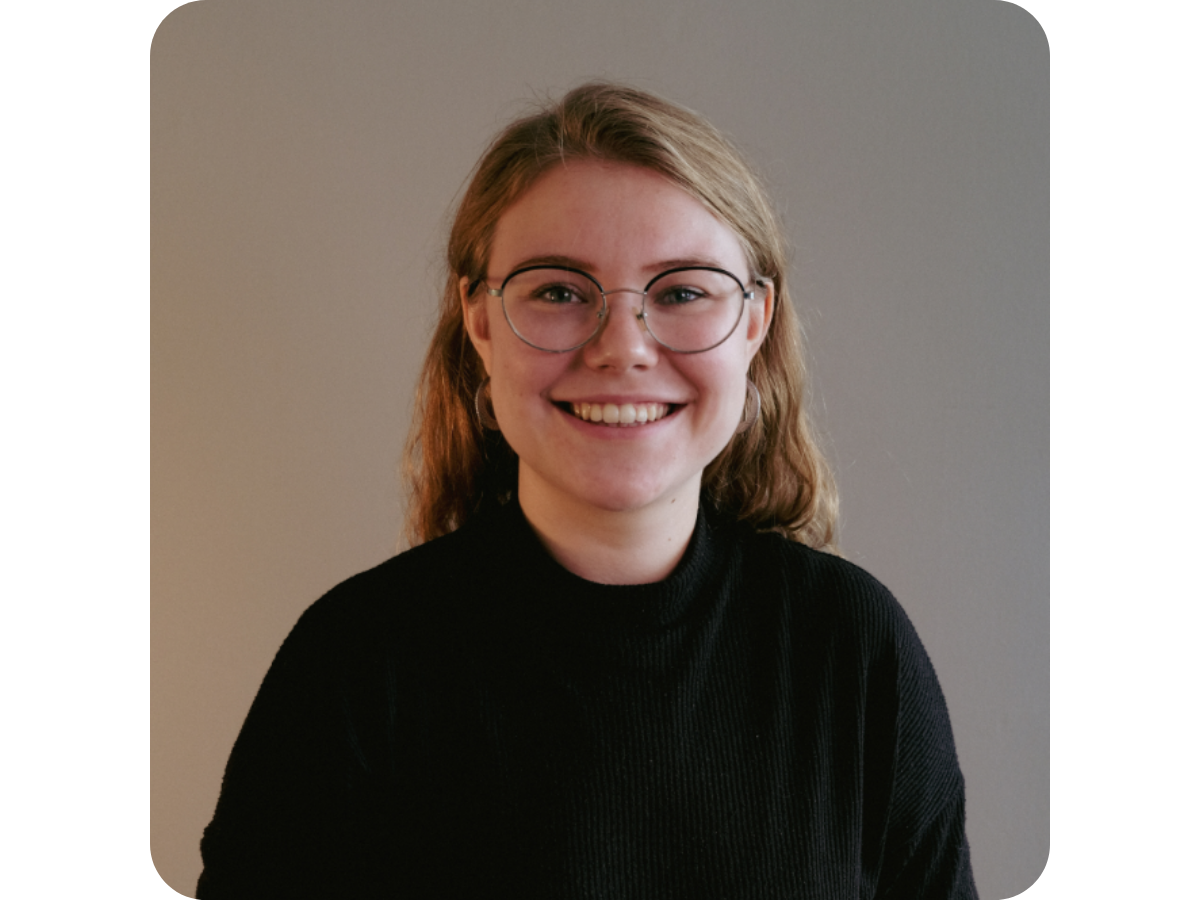 Anna has a dual nationality from Finland and Russia, but moved to Copenhagen in 2016 for university. At Corti, she works in the Revenue Operations team, ensuring that the commercial team can do their best work by setting up the team's processes, maintaining our CRM, and taking care of commercial reporting.

Anna joined us in April 2021 as a part-time employee but quickly realized that she wanted to start being full-time with the Corti team! Ever since her first day, she's been an integral part of ensuring a well-operating and successful Commercial Team.

Before joining Corti, Anna was the COO of Hololink, a Copenhagen-based Augmented Reality startup. She also co-founded Djøf's Future Talent Academy and has held various positions in other organizations, such as the European Youth Parliament, Airship One, Lundbeck, and 180 Degrees Consulting. To learn the fundamentals of coding, Anna also attended the Codam College in Amsterdam for a semester.

In parallel with her work at Corti, Anna is finishing her master's in Business Administration and E-Business at Copenhagen Business School.

"I've learned so many things already; perhaps the most important takeaway is how important structure is in work, communication, and even personal development. I like improvising and going with the flow, but I've been able to improve my structural thinking, and it has really helped me"

Before her Copenhagen days, Anna was the Finnish National Champion in Air Pistol Shooting and used to be on the National Team! 🇫🇮🔫 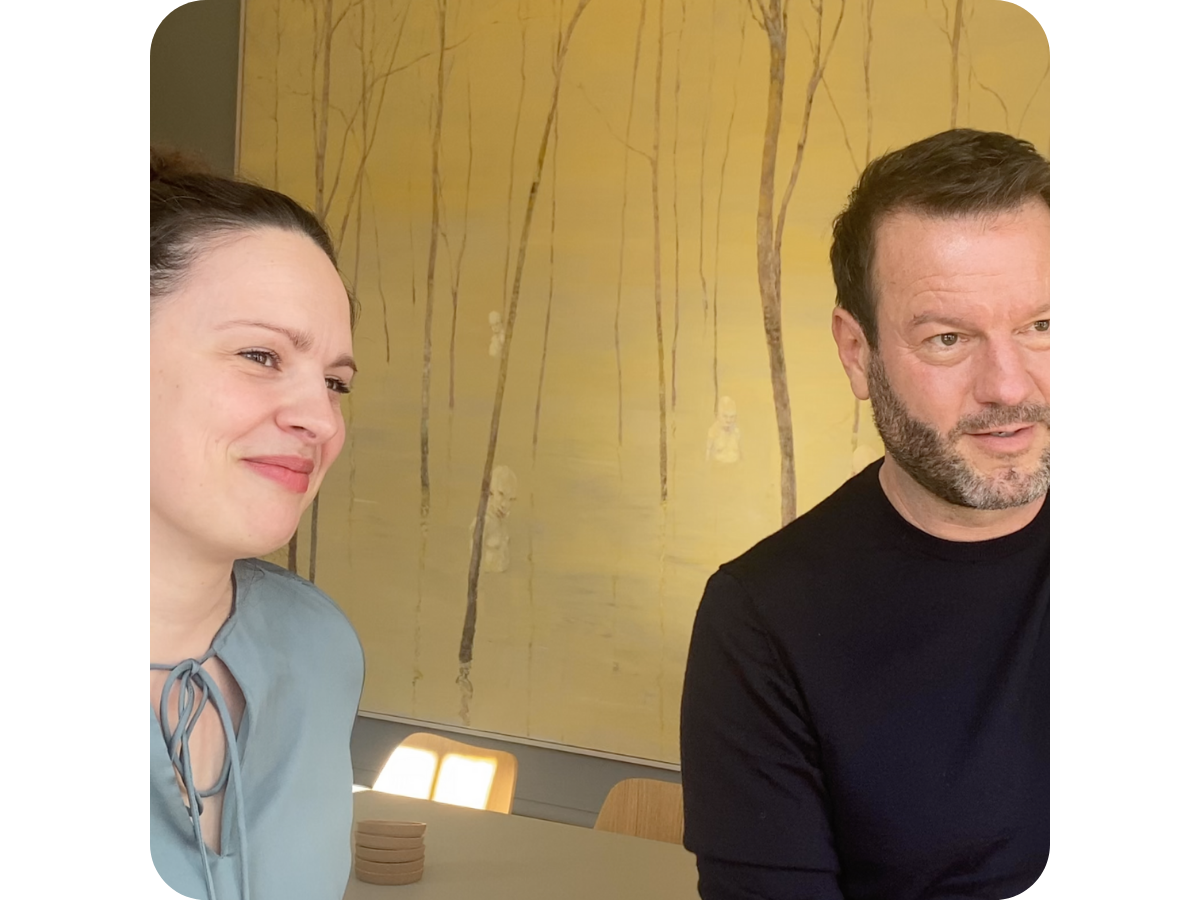 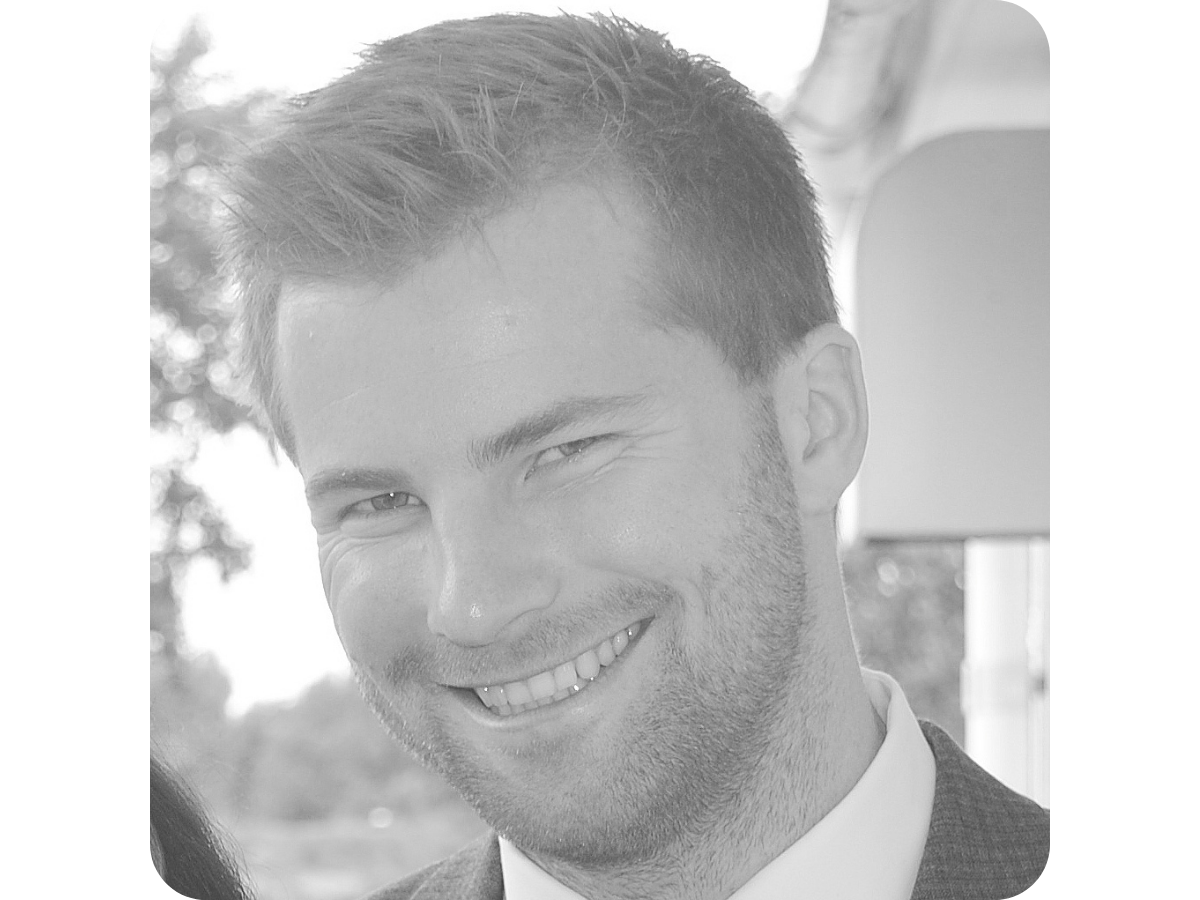 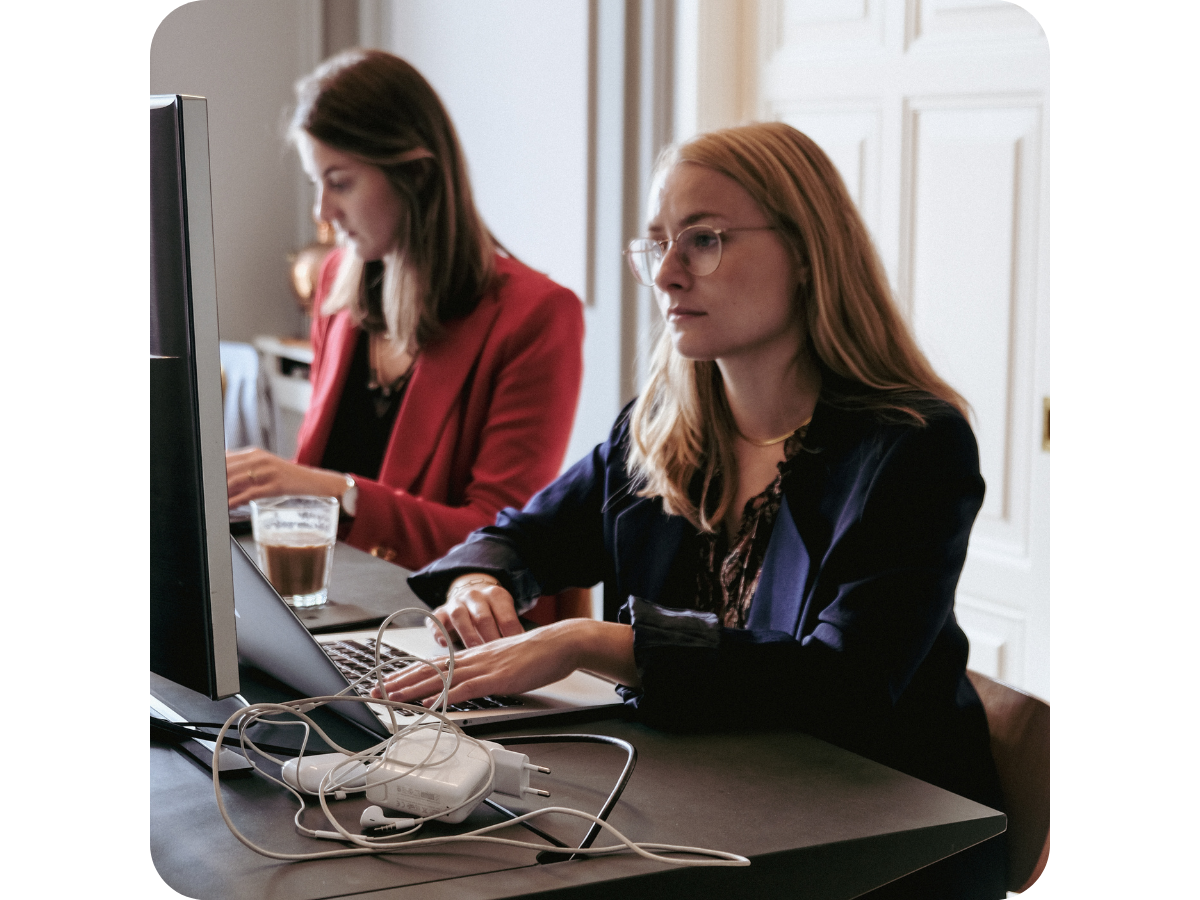 The women at Corti 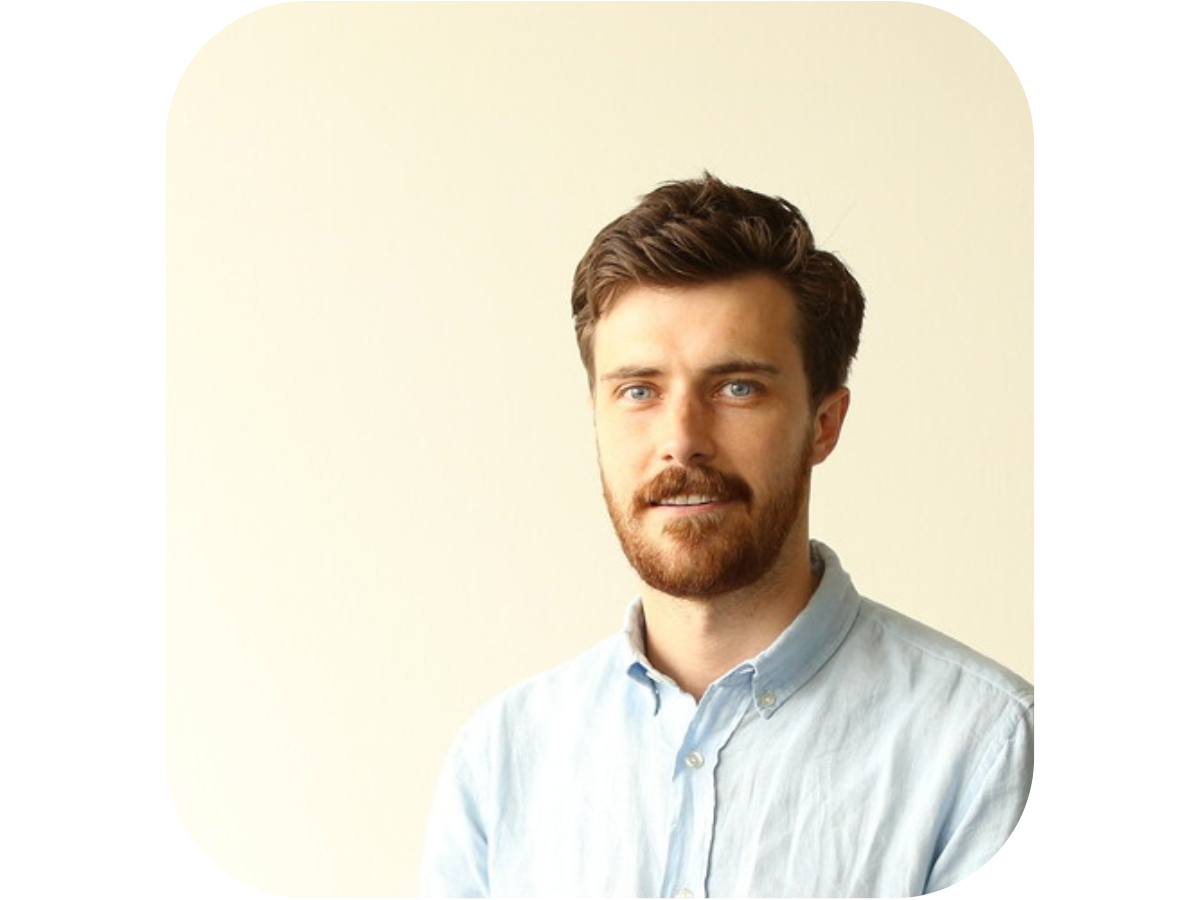