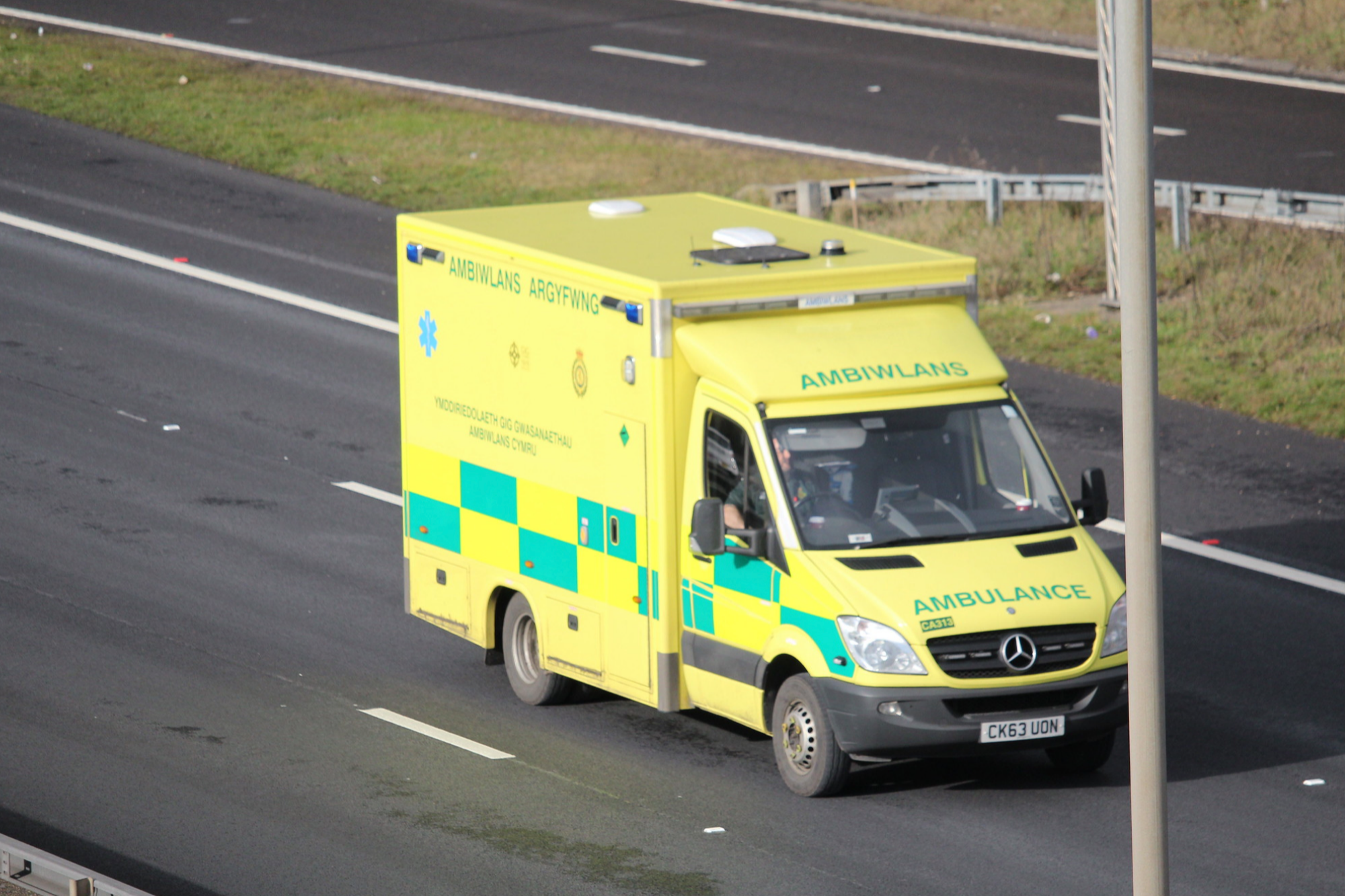 Bordering England to the East, the Irish sea to the North and West, and the Bristol Channel to the South; Wales is known for its rugged coastline, beautiful mountainous national parks, and distinctive language.

One problem that isn’t unique to Wales, is the battle against ‘out-of-hospital cardiac arrest (OHCA), which is one of the biggest killers in the U.K. According to NHS (2019), OHCA survival rate is currently at 8.6% in the UK, close to the international average.

But over the last couple of years, thought-leaders in the prehospital emergency space have experimented with a new type of technology to bring down OHCA, artificial intelligence (AI).

‍
Researchers in Seattle and Copenhagen have together with the Danish company Corti.ai, tested a new AI technology that acts as an assistant to the emergency call-takers sitting behind the 1-1-2 and 9-9-9 emergency numbers.

Here, the AI listens-in during the emergency calls, takes notes, and looks for critical signals in what the patient or bystander is describing to help the call-taker detect the cardiac arrest faster. Recent research from Copenhagen has proven that the AI technology from Corti has the potential to reduce more than 40% of the undetected cardiac arrest cases, which have led to a survival rate in Copenhagen around 20%, much higher than the U.K average.

The Welsh Ambulance Services NHS Trust (WAST), is one of the most vital organizations in the Welsh medical sector and it is the ambulance service providing emergency care to the citizens of Wales, with more than 250,000 emergency calls to attend to each year.

With a mission to elevate pre-hospital preparedness across the Welsh communities, WAST have chosen to join forces with Corti, and implement their artificial intelligence solution - to detect OHCA faster and more accurately, and making it useful in the local dialect:

While English is the most commonly used language, the Welsh country-side retains a distinct cultural identity, with many residents speaking the local language.

WAST is paving its way to the forefront of innovative healthcare solutions by adopting digital tools to assist them in saving more lives.

“Every second count in an emergency and this is a great example of how we can harness technology in the control room to determine exactly what’s happening to the patient and dispatch the most appropriate response. “Immediately life-threatening calls will always receive the highest priority response, so artificial intelligence could speed up our response and potentially save lives. We’re delighted to be working with Corti and look forward to reaping the benefits for patients and staff alike.”
- Dr Brendan Lloyd, Executive Medical Director and Deputy Chief Executive at WAST

The solution will utilize learnings from the thousands of historical emergency calls to enable the emergency call-takers at WAST to detect critical illnesses faster and more accurately when handling an emergency. However, the main beneficiaries are the patients, as Corti’s artificial intelligence offers the risk to reduce premature death from OHCA by reducing errors and increasing the call-takers speed.

As Corti’s artificial intelligence technology is rooted in understanding audio through speech recognition, training the tool for the local environment is central to the collaboration's success. Although the technology has already been validated on millions of medical calls and piloted in other cities such as Copenhagen and Seattle, it will be trained on local historical calls to adapt the system to the Welsh context and dialects.

The intricacies of the regional Welsh accent, notable for its lengthened vowels and letters, highly differ from what Corti’s artificial intelligence has been trained on in the lab.

"At Corti, our mission is to provide equal access to healthcare no matter where the patient is. Having the opportunity to work with Welsh regions representing a language minority proves to be an exciting challenge and a huge opportunity to extend the accessibility of our solutions. We believe that Corti-like services will be a must-have infrastructure in patient consultations going forward, acute or not, and we are committed to proving this through this project."
- Andreas Cleve, CEO, Corti