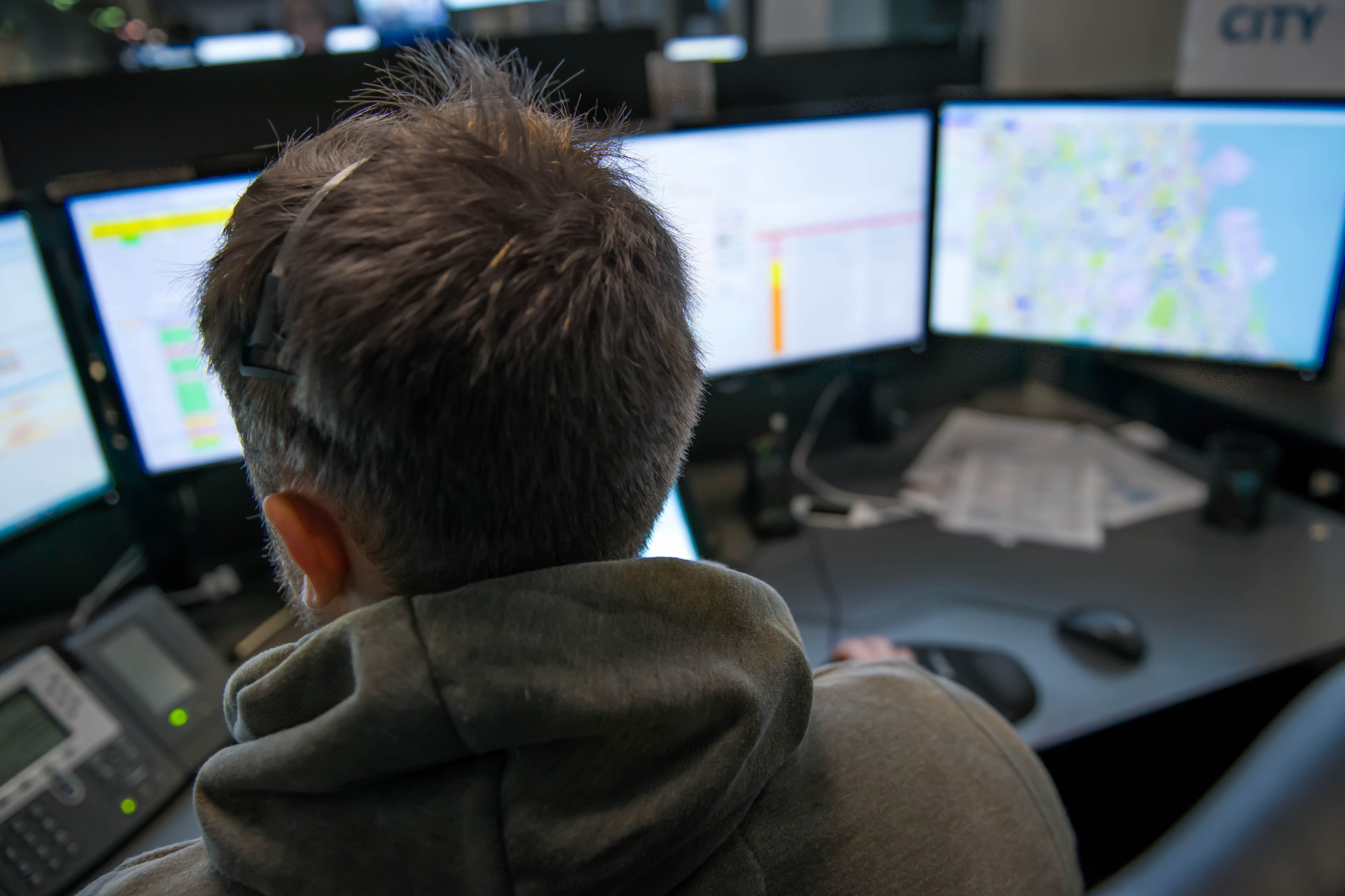 In collaboration with Corti and Microsoft, the Copenhagen region is relying on a virtual assistant to diagnose patients more efficiently. The success of the initiative is gaining traction at a national and international level.

Copenhagen Emergency Medical Services leverage Corti’s Audia, a virtual healthcare assistant which is powered by a range of Microsoft’s Azure technologies. The solution has helped operators make time-sensitive diagnoses by analyzing conversations in real time and comparing them with a large dataset of archived emergency calls. The solution’s success has paved the way for many more use cases – playing a crucial role in the EMS’ response to time-critical cases such as COVID-19.

From a research study to the frontline

Under the lead of Freddy Lippert, the EMS division in Copenhagen has become a crucial pillar of the area. “Our dispatch center receives in total 1.2 million calls per year; we annually dispatch 300,000 ambulances and organize scheduled patient transport 600,000 times yearly,” he says. “We are also responsible for medical preparedness in Copenhagen and now also COVID-19 testing and vaccinations.”

Lippert strives to use cutting-edge technology to optimize and innovate EMS. He found the perfect match for his ambitions in 2016, while investigating how medical dispatchers identify cases of cardiac arrests during emergency calls. “Research showed that more than three quarters of all cardiac arrests are identified on the phone, while the last quarter is recognized when the ambulance arrives at the scene,” he explains.

“That made us realize that improving the rate of successful identification of cardiac arrests during those calls could save many lives – and technology had a crucial role to play in enabling it.”

When dealing with a potential cardiac arrest case, the first five minutes of the call are of utmost importance for a person’s survival. Sebastian Slej, the Lead Channel Manager at Corti explains that: “In most cases the people calling are not medically trained and are therefore not entirely able to give accurate information back to the call-taker at the EMS. At the same time, that communication is often disrupted or intermittent.”

This is where solutions such as Azure and Corti’s artificial intelligence make the difference.

“Corti’s technology can be seen as a vehicle to bring that intelligence that humans are capable of and mimic it, emulating what their decision-making process goes through,”.

Conscious of the potential that the solution had, in 2016 Lippert and Blomberg carried out a randomized trial to see it in action. “The results were astonishing,” says Lippert. “We’ve seen a fourfold increase in survival from out-of-hospital cardiac arrests in Denmark and our EMS is now renowned at a global level for our survival rates.

“We often say that it takes a system to save a life. Today, technology is an important part of this system and will have an even greater role in building more solutions to improve patient care.”

Increasing trust towards the technology

Corti successfully implemented Audia in 2020, and then updated to become cloud-ready a year later. As he looks back at the results that the technology is showing, Lippert couldn’t be more satisfied. “I wasn’t exactly convinced at the beginning but am now fully on-board with the technology, which is extremely useful in tackling both cardiac arrests and helping COVID-19,” he says.

Audia is proving particularly crucial as it helps to identify an average of 10% more cases than human dispatchers. While some of these diagnoses may not always be correct – leading to some overtriage – Lippert sees it as a positive sign: “I would rather have the technology spot more cases than there should be than the other way around,” he says. “Missing a cardiac arrest has worse consequences than considering something as cardiac arrest which isn't a cardiac risk”.

But this confidence is not always reflected among the staff, who he explains are only just starting to warm up to the solution. “Our medical dispatchers are proud professionals. They have been taught to ask specific questions and how to make a decision based on traditional algorithms combined with their medical knowledge,” he says. “And now they are told that AI is better. That’s why we are pushing for a cultural change toward using new technology and building trust and acceptance of it.”

How access to data has made this all possible

The success of the initiative is resonating at a national and international level, gaining traction not only in Europe but also the US, Singapore, Australia and China. “So many countries want to get onboard, as they know that the traditional ways of finding criticality in patient calls are no longer sufficient,” says Lippert. “They’ve seen our research and data and they want to know more about AI in emergency responses.”

As Sebastian Slej explains, the real power behind the technology is the data lake that Corti has been using to feed information into Audia – and that can be shared with other emergency services around the world. “The learnings that Corti makes based on Danish data can be applied to other languages and other countries,” he says, adding that Corti supports English, French, Danish and Swedish, while more languages will be available soon. “And this shows how essential data has been for us because without it, there's no possibility to teach a system anything. It would be like going to school without school books.

“That’s why it's so important to work alongside innovative organizations like Copenhagen’s EMS that have that access to data and the willingness to venture into technologies.”

Real-time data in the future

Slej is hopeful that this initiative will pave the way for broader adoption of artificial intelligence in the healthcare system. “We see this technology as a catalyst in terms of driving positive change for every single type of health system,” he says.

Alongside its role in supporting highly critical incidents such as cardiac arrests, Corti is also proving valuable in assisting medical professionals on other, less critical incidents to help reduce over and under-triage. This is helping to reduce call-time without compromising quality. “There is such a big use-case in general practice, in more low-acuity health advice lines in hospitals. But also automating administrative work and helping free up time for physicians and nurses. And organizations like the EMS are the perfect place to start.”

Interested in learning more how Corti helps healthcare organizations? Book a demo directly with us here.