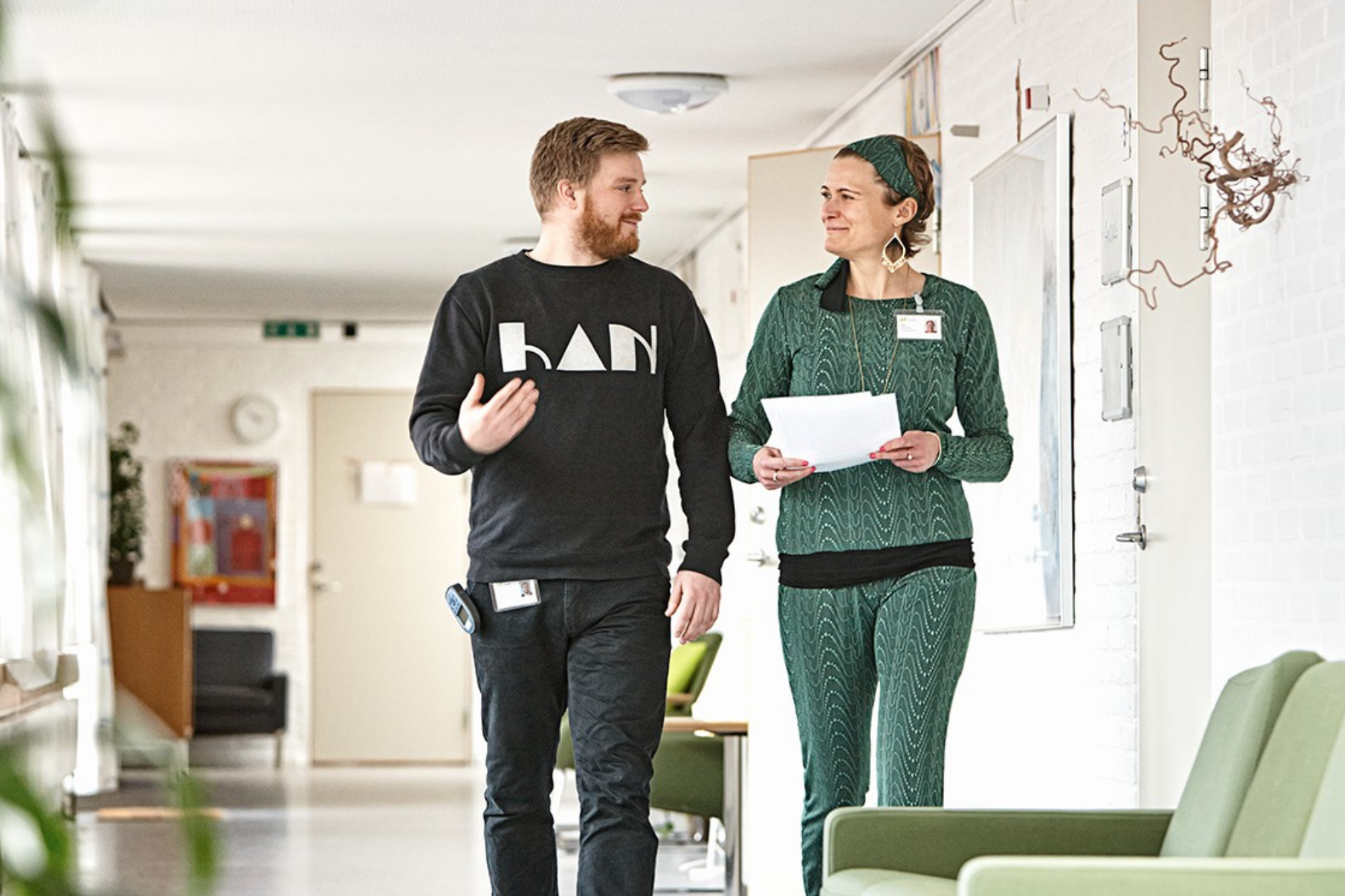 Specifically, the intention is to investigate whether advanced automatic speech recognition can help nurses and physicians assess whether a citizen with mental illness and unclear symptoms calling the doctor-out-of-hours hotline 1813 is at risk of suicide.

Corti has agreed to provide the solution with artificial intelligence, while professor and research leader at the University of Copenhagen and Psychiatric Center Copenhagen, Michael Eriksen Benros, has agreed to lead the research in this solution that could potentially innovate the field.

"At Corti, we are extremely proud to support Professor Michael Eriksen Benros and his team at Psychiatric Center Copenhagen.

Michael is one of the most ambitious researchers and clinicians in the field of psychiatry, and we have a unique opportunity in the Capital Region of Copenhagen to make our treatment of patients with psychiatric disorders even better by using big data, especially if we embrace new technologies such as artificial intelligence, just like Michael and his team do," says Andreas Cleve, CEO of Corti AI, and supplemented by Michael Eriksen Benros:

"The analyzes of speech and data from patient records, which is possible based on the available data at the Capital Region of Denmark's doctor-out-of-hours hotline, will be able to help improve the current treatment and provide new insight into psychiatric disorders and their treatment using new technologies such as artificial intelligence to process the available Big Data," says professor and research leader, Michael Eriksen Benros.

In Denmark, Corti has a continuous collaboration with the regional duty EMS departments in the Capital Region and the North Jutland Region, where artificial intelligence has shown to be able to help staff detect patients with cardiac arrest when calling the emergency hotline 112.

The EMS in the Capital Region of Copenhagen won the public digitization award 2020 with their use of artificial intelligence to precisely detect cardiac arrest, and it is the EMS that will provide the data for the possible new research experiment, which will investigate whether it is also possible to detect citizens at risk of suicide.

"As the public health sector, we are obliged to utilize the many data that the health service has stored in connection with new technologies such as artificial intelligence, if we are to keep improving patient outcomes.

"In the long run, the psychiatry sector hopes to benefit from data and the research to be able to support the diagnosis and monitoring of psychiatric disorders," says Anne Hertz and concludes:

"We see great future prospects in terms of using artificial intelligence to offer even better treatment to citizens with mental illness. We look forward to the collaboration, which helps to show the way for several new exciting initiatives."